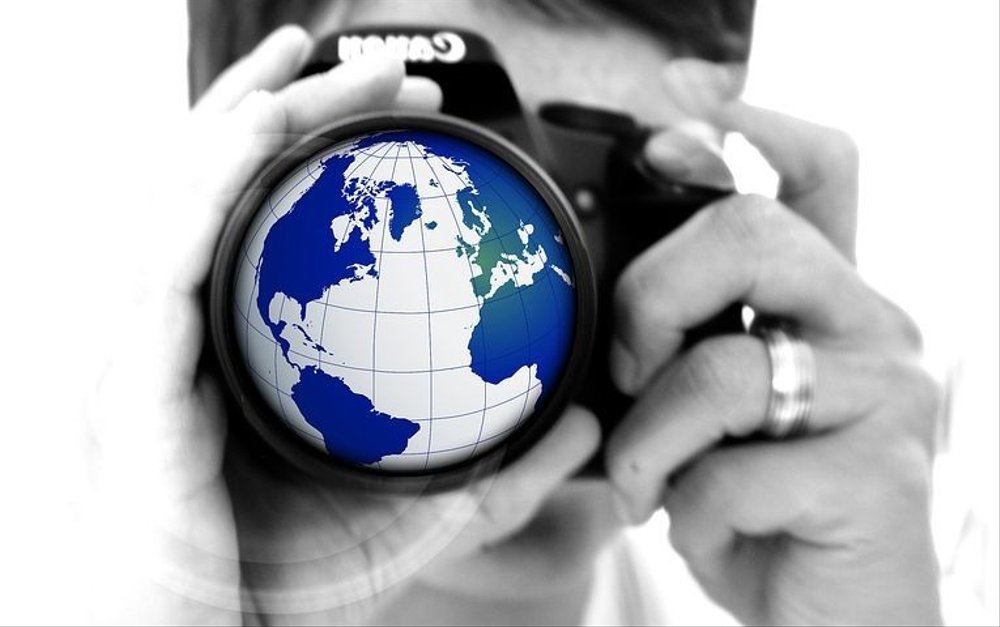 The Commission’s proposal for a Corporate Sustainability Reporting Directive (CSRD) envisages the adoption of EU sustainability reporting standards. The draft standards would be developed by the European Financial Reporting Advisory Group (EFRAG).

The standards will be tailored to EU policies, while building on and contributing to international standardisation initiatives.

The first set of standards would be adopted by October 2022.