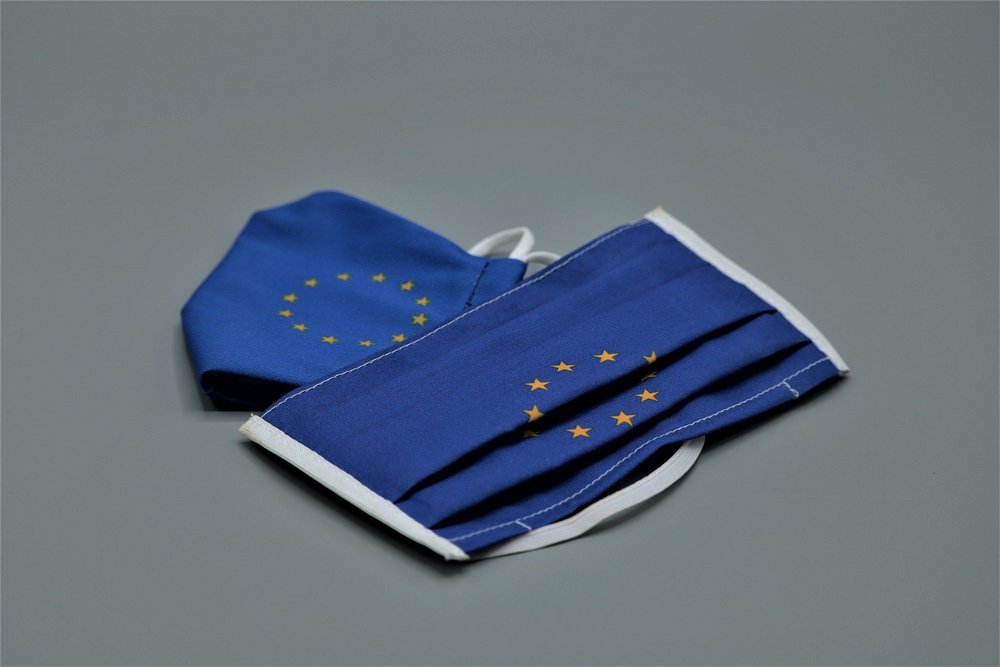 Transparency International EU, the Brussels office of the global movement against corruption, has welcomed today’s decision by the EU Council of Ministers to support a new law designed to bring greater transparency to the secretive world of corporate taxation. But the organisation also said the proposal needs further strengthening.

After years of deadlock, the Portuguese Presidency of the Council managed to secure Member State agreement on so-called public country-by-country reporting (CBCR) by multinationals.[1] This is a significant step towards greater corporate tax transparency that will allow citizens to see for the first time how and where large companies pay their taxes.

“We applaud the Portuguese Presidency for achieving this result. The interests of citizens have been put before those of big companies” said Elena Gaita, Senior Policy Officer at Transparency International EU, who has been one of the leading campaigners on the issue. “This step is particularly crucial at a time when public spending is under heavy strain as a result of the Covid-19 pandemic. Citizens understandably want to know where companies that are receiving state aid are paying their taxes.”

Leaks and tax scandals, such as Luxleaks and the Paradise Papers,[2] have highlighted the secrecy that characterises the current system and have demonstrated that large multinationals are still able to withhold financial and tax-related information from public scrutiny. This legislation, which the European Commission proposed back in 2016, will require multinationals to publish key financial data and tax payments on a country by country basis.

“Investigations into the tax affairs of large corporations are notoriously difficult to carry out due to the lack of publicly available information and rely heavily on leaks. By enabling public scrutiny around aggressive corporate tax practices, this legislation would ensure that taxes are fairly paid in the countries where economic activity takes place.” Continued Ms Gaita.

In the EU, only the banking sector is currently required to publicly disclose this information on a country basis since 2015.[3] Thanks to existing legislation, in October 2020, TI EU published new research on the tax affairs of some of the largest European banks from 2015 to 2019. The findings included in its report suggest widespread use of tax havens and profit shifting by the banks. It was possible for TI EU to reach these conclusions only because these banks are subject to EU regulation on public CBCR.[4]

Despite the political deadlock in the EU Council that has so far prevented the adoption of EU legislation, voluntary reporting practices by companies have been growing.[5] Last year, the world’s largest voluntary sustainability reporting process, the Global Reporting Initiative (GRI), adopted a new standard introducing public CBCR for all reporting companies.[6]

The result of today’s Council vote will need to be reconfirmed by all Member States in writing next week due to the current Council rules of procedure, as the debate took place online.

The proposal will now enter into negotiations between the Council, Parliament and Commission. While we welcome this step forward in the process, the current legislative proposal contains several serious loopholes which must be addressed to achieve meaningful transparency. It is particularly important to ensure that multinationals report on a country-by-country basis for all countries where they operate – not just EU Member States – and that loopholes which allow corporations to delay or avoid reporting are not introduced into the final legislation.

Transparency International EU repeats its calls that the legislation should not be watered-down at any stage of the process and reminds policy makers that more transparency benefits both citizens and corporations.

The European Commission initially proposed this draft Directive in 2016, however it has been in deadlock ever since. This deadlock was mainly due to the legal basis of the file. Some Member States preferred the legislation to be treated as a tax file, and therefore a national competency, instead of an accounting file, which is the current classification. This would have serious implications in the process, as in the case of a tax file the European Parliament would only have an opinion-giving role and a unanimity vote (as opposed to a qualified majority vote) in the Council would be required.The European Parliament voted on the file in July 2017 and closed its first reading in March 2019.

[3] Since 2015, the EU banking sector has been required to publish full country-by-country financial reports (CBCR). This is a provision set out by the Capital Requirements Directive (CRD) IV (Directive 2013/36/EU).

[4] TI EU’s Corporate Tax Tracker website is an online platform aimed at visualising publicly available country-by-country reporting data by some of the largest European banks. ‘Murky Havens and Phantom Profits: The Tax Affairs of EU and UK Banks’ is a report that highlights the main cases and examples based on the Corporate Tax Tracker.

Want to know more? Get in touch

Transparency International EU’s mission is to prevent corruption and promote integrity, transparency and accountability in EU institutions, policies and legislation.